There is much talk of climate change leading to animal extinctions. The belief is more and more animals will go extinct because they cannot adapt. Humans are really very poor at knowing if animals are gone from the planet, however. Here are examples of animals science declared extinct, only to find the very resilient animals still out there.

Coelacanth
A very large fish believed to go extinct 65 million years ago during the Cretaceous period. The fish was discovered in 1938 off the shore of Southern Africa.

Bermuda petrel
A small sea bird thought to be extinct 330 years ago. Eighteen nesting pairs were found in 1951in Castle Harbor (Bermuda). 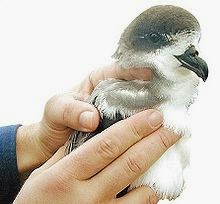 Chacoan peccary
This critter was first described in 1930 based on fossils. It was believed to be extinct. In 1971, living peccaries were discovered in Argentina. 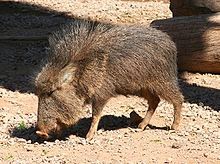 Lord Howe Island Stick Insect
The original Lord Howe Island Stick insects disappeared after rats escaped from a ship that ran aground. The rats had a taste for the insects. By 1960, the insects were declared extinct. In 2001, they were rediscovered on Ball's Pyramid, a volcanic stack 23 km (14 miles) from Lord Howe Island, living under the one bush growing on the very barren island. Two were brought back and breeding was tried. That attempt failed, but later, another pair did reproduce in captivity. If the rats can be removed by 2015, the scientists hope to reintroduce the insect to Lord Howe Island.

Takahe
A fairly large flightless bird thought to be extinct after the last four specimens were taken in 1894. Then in 1948, after searching for the birds, a few pairs were found on the South Island, New Zealand. 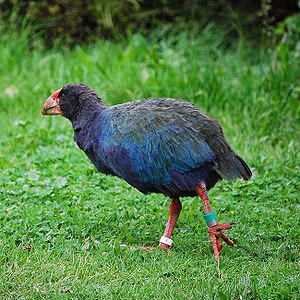 Cuban solenodon
A rat-like animal found in 1861 and then thought to be extinct since no others were found. In 1974/1975 three were rediscovered in Cuba. Only 37 specimens have ever been caught. 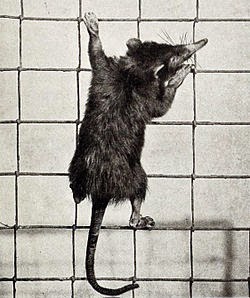 New Caledonian Crested Gecko
Specimens were described in 1866 then none found until 1994. This gecko is popular in the pet trade, which greatly increased the species numbers and chances of remaining "not extinct". 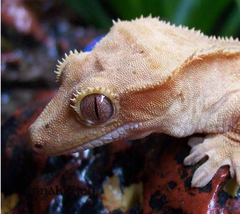 New Holland mouse
First described in 1843 but not seen thereafter, the mouse was believed to be extinct until 1967 when it was rediscovered in Australia. 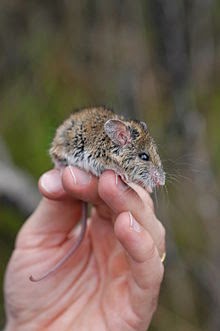 Giant Palouse earthworm
This very large worm was first seen in 1897, but disappeared thereafter. In 2010, scientists located the worm in Washington and Idaho. 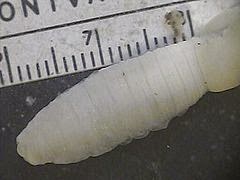 Black-footed ferret
Identified in 1851, the ferret was declared extinct in 1979. In 1981, a rancher in Wyoming had a dog bring home a dead ferret. A colony was located and trapped, then a captive breeding program started. These have been reintroduced to the wild in several states. 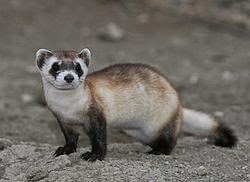 Javan Elephant
In the 1800's the Java elephant was declared extinct. In 2006, a group of these elephants were discovered on Java Island, where they had been transplanted by a Sultan. The animal's survival was enabled by the transplant.

Pygmy tarsier
This animal looks very much like a Furby ( a child's toy, if you are not familiar with the Furby). They were believed to be extinct in the early 20th century. In 2000, they were discovered in Indonesia.

Caspian Horse
Last sighting of this horse was in 637 AD. In 1965, s person looking for a small horse for her children to ride found a small horse in northern Iran that resembled more a horse than pony. Additional research showed it to be the Caspian Horse. 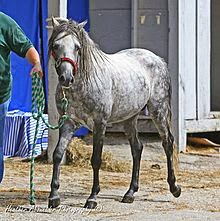 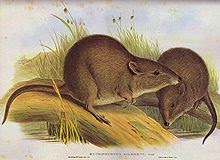 
A marsupial considered to be extinct for 11 million years, found only in fossil records. Then a population of these critters was found in Chile and Argentina. 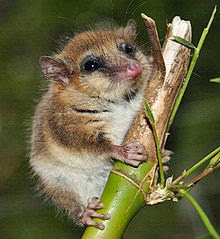 As you can see from this list, which is not a complete list, we humans are not very accurate when saying things are "extinct". Just because we cannot find an animal does not mean they are gone.  Of course, some are, no doubt extinct (dinosaurs are, as are dodo birds and passenger pidgeons as far as we know) .  That's part of survival of the adequately fit that is seen in evolution.  Some species survive and others do not.  However, when people start predicting species extinctions and saying how bad this would be, remember these animals that fooled science and survived sometimes for millions of years as a species.

(Photos are all from Wikipedia)
Posted by TAC