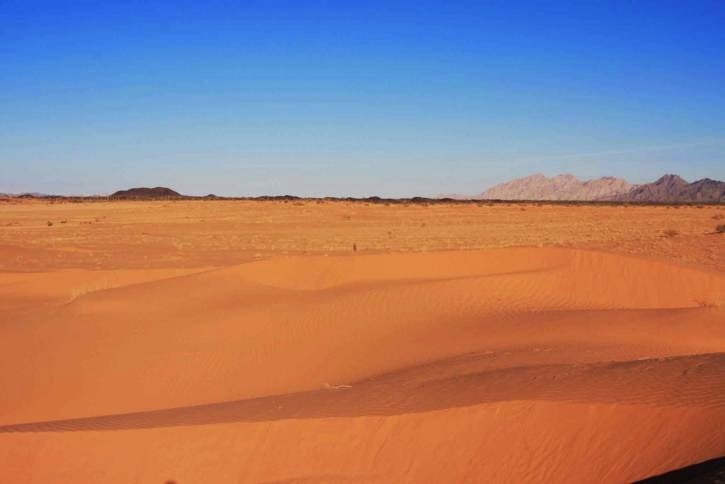 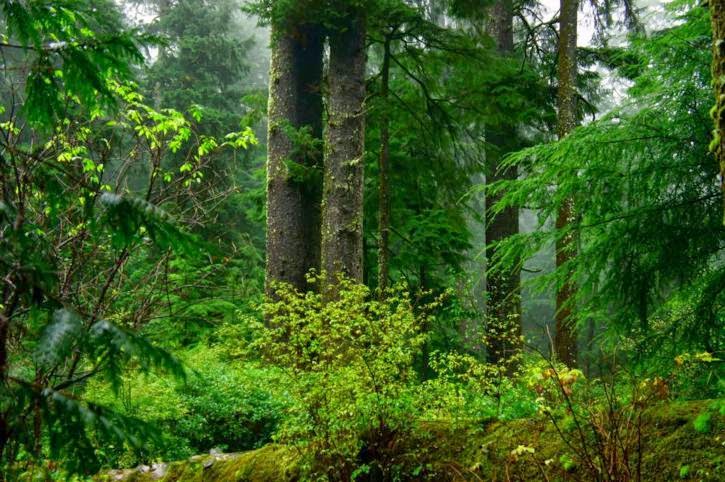 Which has more plants?


Jungles have many more plants and plant species, because there is much more water and water vapor available.
Deserts have very little rainfall so very few plants can grow.
Answer: Jungles


Which has more animals?


Most animals live where there is food. Many animals eat the fruit and nuts that the jungle provides.
With so few plants and almost no water, very few animals can live in deserts.
Answer: Jungles


Which has more greenhouse gases?


Jungles have lots of water and water vapor and with the animals, produce lots of carbon dioxide.
Deserts have almost no water or water vapor, and very few animals to help produce the carbon dioxide that all plants need.
Answer: Jungles

Which has the most extreme temperatures?


As seen above, deserts have the most extreme temperatures.
Why? because they have less greenhouse gas.
Answer: Deserts

Plants need water vapor and carbon dioxide to survive and we animals need the plants.
So when you read or hear, "greenhouse gas", think life-giving gas.